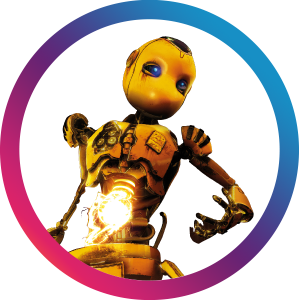 Games unlike anything you’ve played before! Forget past escapes and immerse yourself in a new mission! 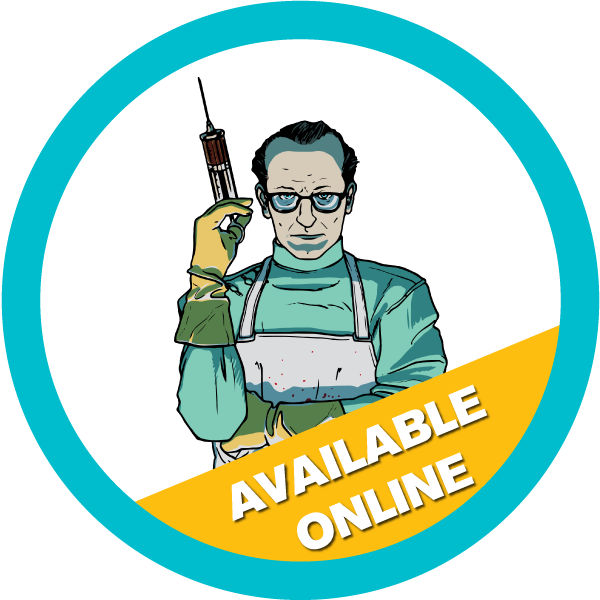 Crazy Doctor
«Your next appointment»

The Crazy Doctor kidnapped a girl from The Hague and one of her worst nightmares came to life in his operation room. By the end of the game you will find out if she could escape from the hands of Dr. Condor or not.

Playable online from anywhere on the globe! 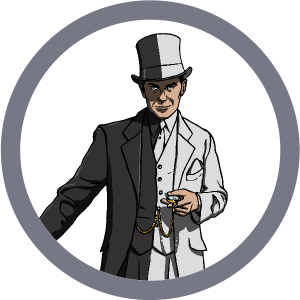 The Competition
«The Battle Arena»

In this futuristic battle arena two teams can compete against each other in individual rooms. The rooms are identical, so each step that team Black has to solve, team White has to solve as well. But only one team will find the key to escape as a winner! Are you better than your opponent?

OPEN IN NEW LOCATION IN RIJSWIJK!

The KGB room is a Cold-War era spy story. You and your teammates are CIA spies on a mission to infiltrate a secret KGB hideout and steal some confidential documents. But something went wrong and you are now locked in a KGB spy’s office. You have 60 minutes, can you escape from the grasp of the KGB?

COMING ONLINE AT THE END OF THE YEAR!

When was the last time you did
something for the first time?

Amaze is here to offer you that unique first time experience! Are you up for the exciting challenge to solve the mysteries that lie within and escape from the Ministry? The game requires you to put your detective hat on and find all the clues hidden within each uniquely inspired room.

Short introduction to the game and the rules

The rules are simple: Your team (2-6 players) goes into the escape room and the door closes behind you. Once inside, you’ll have 60 minutes to master a series of puzzles, riddles and mysteries to complete your mission. The pressure is on as the clock ticks away. All you’ll need to get out is your wits and teamwork. There are clues and riddles hidden deep within the room, so you’ll need the concentrated effort of the whole team to find them all. Communicate, cooperate and coordinate your search and you’ll be out before the time’s up, or else…